THE WARSHIP AND THE WATERMILL 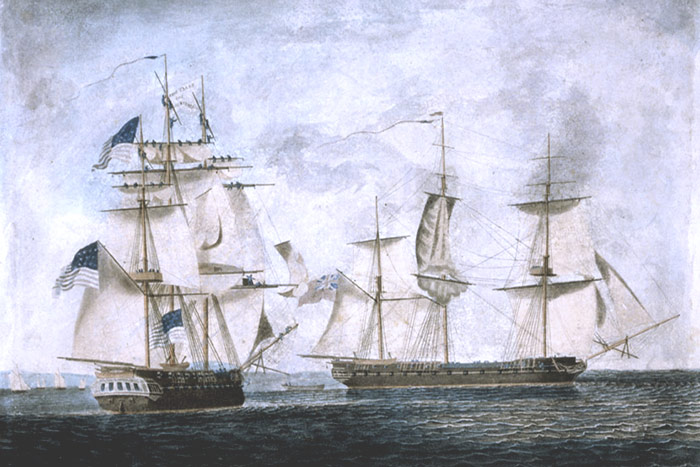 The historical significance of this fine building arises first of all from the timbers used in its construction. These timbers come from the United States frigate Chesapeake, which was captured by the Royal Navy during the War of 1812. Architecturally, the mill is the finest example of re-used ship timbers within an industrial building outside the confines of the Royal Dockyards. In addition to this maritime heritage, the mill has been a prominent feature of the landscape in the Meon Valley, performing a vital function in the rural economy, from its construction in 1820 up to 1976, when it ceased commercial operation.

The mill at Wickham was for several generations owned and operated by the Prior family. The present building replaced an earlier watermill on the site. At the time of its construction in 1820 it was regarded as very modern in design. It contained two water wheels which drove five pairs of millstones and provided employment for eight to ten people when at peak production. The mill continued to work for around 150 years, the original water wheels being replaced by a water turbine in the twentieth century. The last miller, Bruce Tappenden, operated the mill into the 1970’s when the mill finally closed down. Mr Tappenden, who was also a distinguished local historian and author of a history of Wickham, continued to live in the Mill House until his death in 2002.

The ship timbers in the mill

The timbers from the Frigate Chesapeake form one of the largest and most significant groups of 18th century ship timbers surviving in Britain today. In part, their significance derives from their sheltered position inside a building, which has protected the timbers from the harmful effects of exposure to weather. As you inspect the ship timbers, marvel at the skill of the shipwrights who built the Chesapeake and at the wonderful condition of the timbers after such a long and complex history.

Much of the timber in the mill is softwood rather than oak. The quality of this Southern Pine was excellent, particularly for deck beams where the long, straight grain was an advantage. The building contains many examples of the deck beams that supported the gun deck and the berthing deck of the ship. Also present are examples of the planks that covered the ship’s frames or ribs, both outside the hull and inside, where the ceiling planks lined the berthing deck and the hold. Other parts of the ship’s structure, though not present in the mill, can be “observed” and measured because of their ghost outlines that survive as discoloured marks where they originally joined the existing timbers. 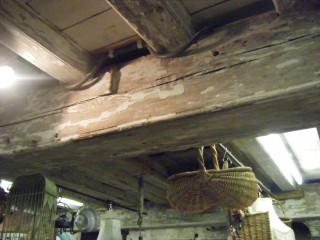 Timber from the USS Chesapeake is visible throughout Chesapeake Mill in Wickham, Hampshire. 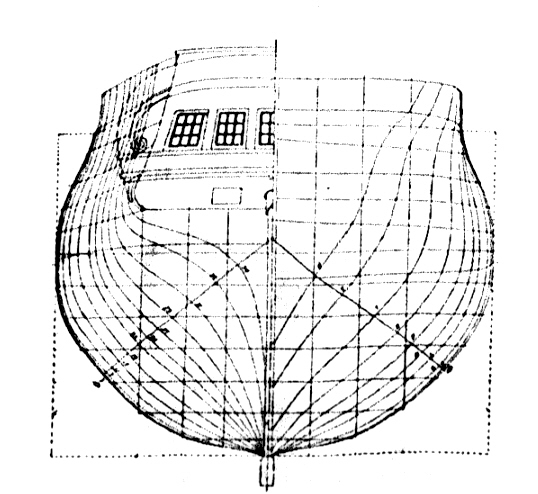